(CNN)The proportion of Americans who are “alarmed” by global warming tripled over the last five years and is now at an all-time high, a new survey shows.

Almost 6 in 10 Americans are either “alarmed” or “concerned” by global warming, marking what researchers say is a major shift in public perception of the issue.
The survey was conducted by the Yale Program on Climate Change Communication and George Mason University’s Center for Climate Change Communication, which together have tracked Americans’ views on climate change since 2008. 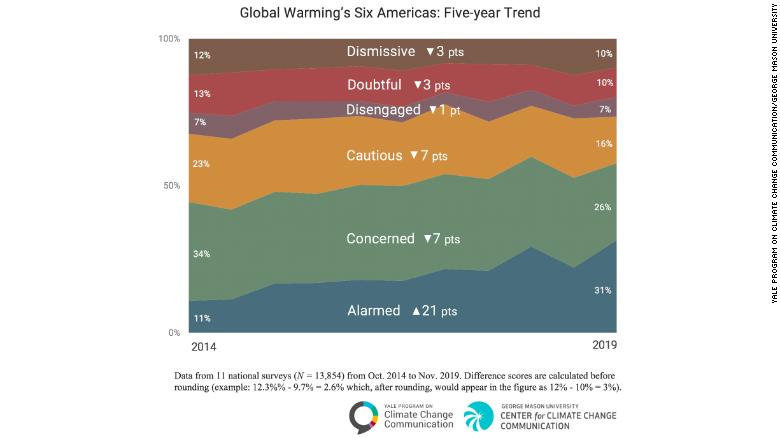 As recently as 2014, the percentage of Americans categorized as “dismissive” of global warming was roughly the same as those who were “alarmed” — around 11 to 12%.
But in the years since, the ranks of the “dismissive” — those who believe global warming is not happening or caused by humans — has fallen to just 10%.
Over the same time, the “alarmed” group — people who are most worried about global warming and support measures to reduce heat-trapping carbon pollution — grew to 31% of those surveyed, and today outnumber the dismissive crowd by more than 3-to-1.
The findings show that as the global climate changes rapidly, a growing proportion of Americans view the climate crisis as an actual crisis.
This new urgency felt my many Americans stands in sharp contrast to the policies of the Trump administration, which has rolled back dozens of environmental regulations, many of which were aimed at curbing climate change. 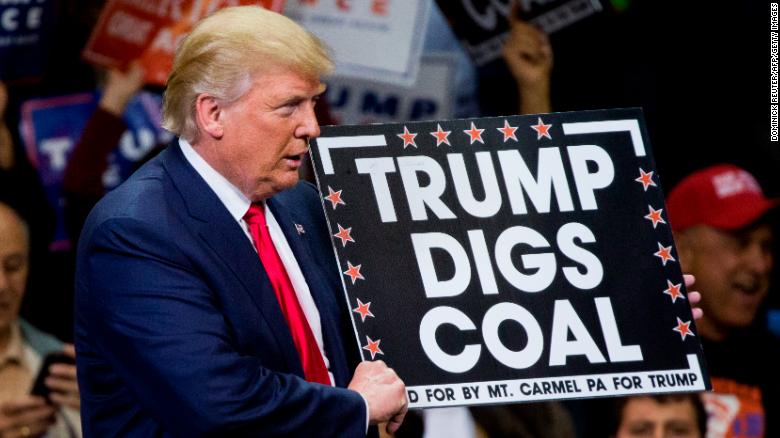 Then-Republican presidential nominee Donald Trump holds a sign supporting coal at a 2016 rally. As president, Trump’s administration has eased many regulations meant to stop climate change.
Indeed, the shift in public opinion hasn’t yet been translated into meaningful policy at the federal level, says Anthony Leiserowitz, director of the Yale Program on Climate Change Communication who co-led the survey.
“The overall trend is a major shift in the political climate of climate change in this country, but in terms of (the ‘alarmed’) exerting its full political force, it is yet to do so because it is still relatively unorganized,” he said.
As for what could be behind the shift, Leiserowitz says there are a number of likely factors. 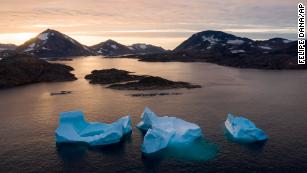 Landmark UN report warns sea levels will rise faster than projected by 2100
One, he says, is the science.
“The reports from the scientific community have become ever more dire,” he said, pointing to the alarming United Nations Intergovernmental Panel on Climate Change 2018 report that showed the window to stem catastrophic climate change is rapidly closing as one example.
Another reason is that political leaders are talking about the issue more, and polls have shown that tackling climate change is now a top issue for many Democratic voters.
The impact of increased news media coverage also can’t be ignored, Leisorowitz says.
“The media as a whole, when it doesn’t talk about the issue, the issue fades from public awareness and concern,” he said. 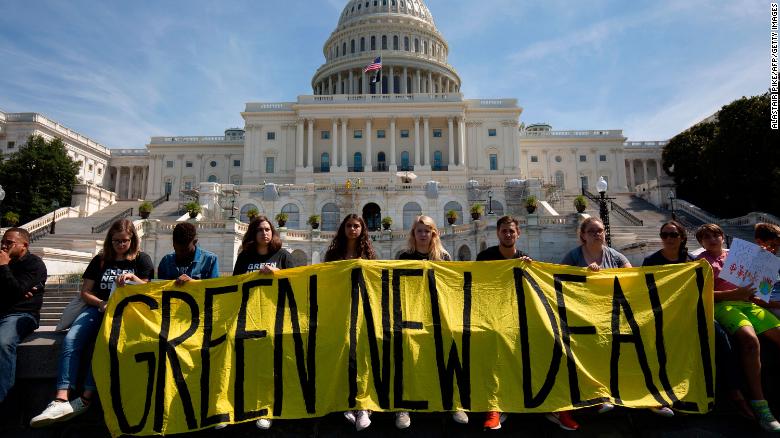 The debate over climate policies like the Green New Deal by political leaders is likely raising public awareness of climate change, researchers say.
Then, there are the increasing number of extreme weather disasters that have directly impacted many Americans.
Climate change has made many of these events more likely and more destructive. Reporters and public figures are helping people to connect the dots, Leiserowitz says.
“These horrific, catastrophic disasters that Americans are experiencing right now need to be interpreted for people to really understand,” he said. “And what we’re seeing is that when many Americans see these things in their backyards or on their television screens, they’re starting to ask, ‘What the hell is going on with the weather?'”